Rojak Daily: A Malaysian Company Is Selling Roasted Cricket Snacks And You Can Try It Too! 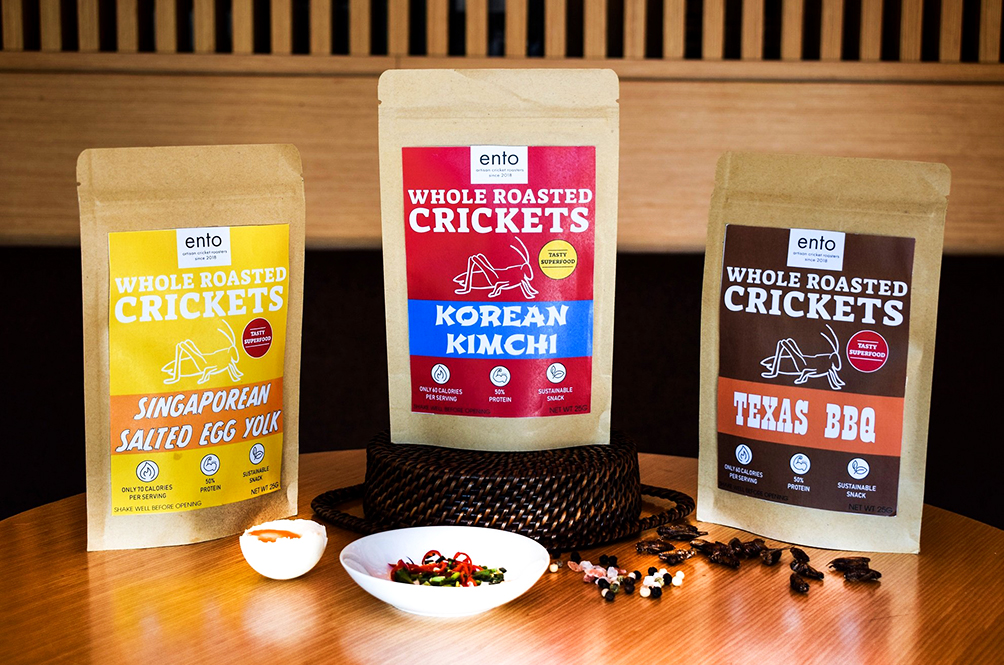 Environmentalists have long been suggesting insects as an alternative to the current form of protein we consume as it's more eco-friendly.

It takes less space, food and water to rear, and is said to have lots of health benefits too.

Eating insects is, of course, nothing new, especially in Southeast Asian countries like Thailand and Cambodia, but it is definitely not a common sight in Malaysia.

That may change soon.

According to a report by The Star, a start up called Ento is now producing roasted cricket snacks and cricket powder. It comes in several flavours such as salted egg, BBQ and Korean Kimchi. He had said that seven out of 10 people they approached usually will at least try the delicacy.

People may try it out of curiosity but can insects really replace or even reduce the consumption of other forms of protein such as chicken, beef, fish and pork?

We guess we'll find out soon enough. Ento, if you're reading this, send us a couple of packets. We'd love to try it out.